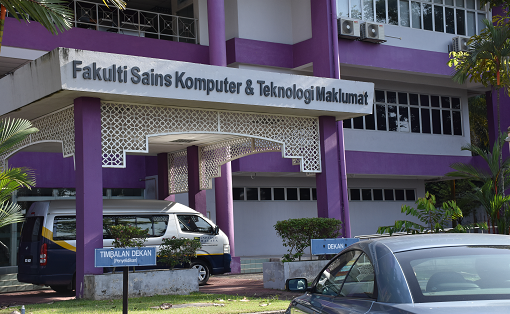 The provision of computer facilities and services at the University of Malaya (UM) began in mid-1967, soon after the Computer Centre was officially formed in 1965. This also made the university one of the pioneers in computer usage in Malaysia

In December 1969, the Computer Centre took on an additional role of teaching and research of computer science and information technology. The Computer Centre Board was formed, comprising the Vice Chancellor (as Chairman), the Director of Computer Centre (as Secretary), and a representative from each Faculty, Institute, Centre of the university, and from the University Senate.

To enrich lives and shape the future for the nation and humanity through education, research and technopreneurship. 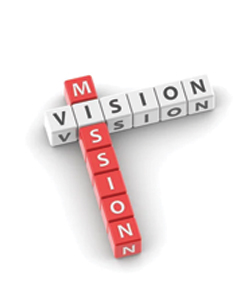 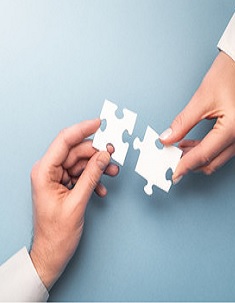 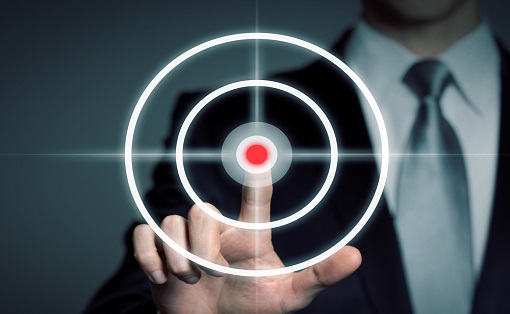 To sustain an outstanding faculty dedicated to excellence in undergraduate and postgraduate teaching, learning and research.

To contribute towards the development of the nation through the production quality research and publications.

To provide innovative academic programs that can respond to the changing needs of the society.